3 Reasons You Would Have Passed on Ryan Fitzpatrick 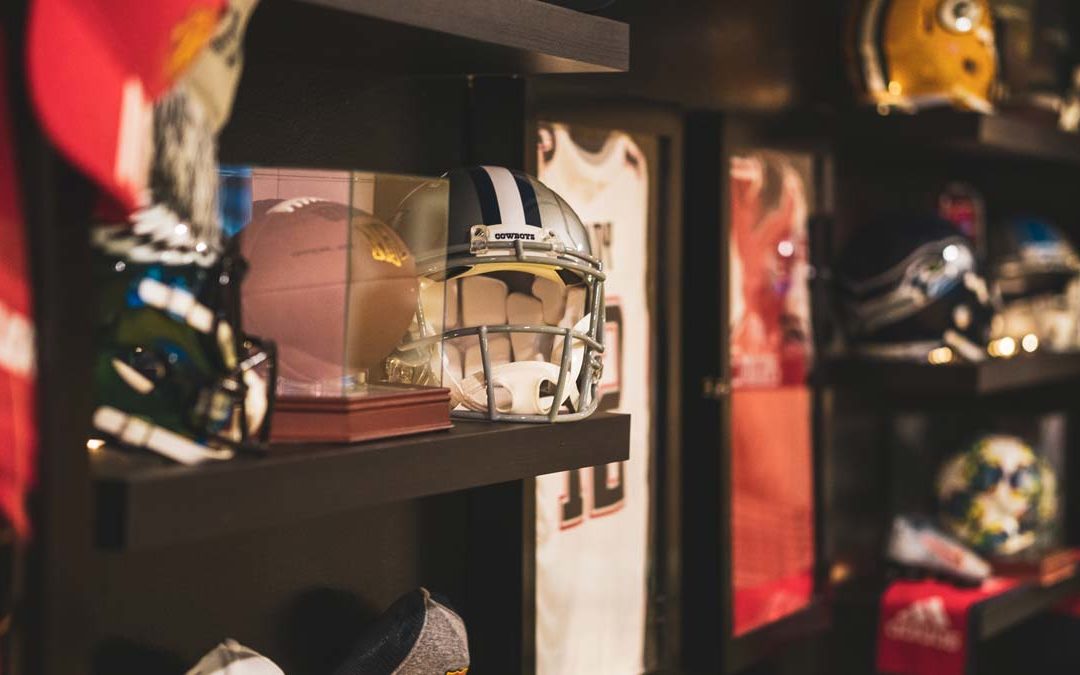 Ryan Fitzpatrick has the Tampa Bay Bucs and NFL fans in a frenzy. He’s stunned everyone with his impressive start to the 2018 NFL season, leading his team to their first 2-0 record since 2010.

Most fans would agree that Fitzpatrick ranks among the best QBs in the NFL right now. But let’s rewind back to February 15, 2017.

Fitzpatrick just came off a losing season for the NY Jets and his contract was voided. He’s now a free agent in search of a new organization.

Image that you are a scout or even the GM of an NFL franchise and you need to fill an open QB spot. Fitzpatrick’s resume crossed your desk.

What would you do?

If you’re anything like the majority of recruiters or hiring managers, you would probably spend 5 minutes perusing his resume and quickly decline him. Your thought process would probably go something like this…
He’s Currently Unemployed

“There’s got to be something wrong with this guy,” you’d say to yourself. Why is he not working? He couldn’t possibly be a good fit for my open job. PASS!
Poor Job Tenure

You’d take a glance at the dates on his resume and notice that he’s worked for 6 different companies since 2005. He’s averaging less than 2 years/employer from 2005-2016. He’s a flight risk! He couldn’t possibly be a good fit for my open job. PASS!
He’s Too Old

You would look at his resume, figure out the year he graduated from college, do a little math in your head and conclude that he’s over 30 years old. (That’s retirement age for most NFL QBs) “He is way too old to add any value to our team,” you’d say. He couldn’t possibly be a good fit for my open job. PASS!

Just like that. REJECTED. On to the next resume to review.

Finding great talent is definitely not an easy task, but most recruiting professionals and hiring managers make it more difficult than it should be. Remember, the best candidates on paper aren’t always the best performers come game time.